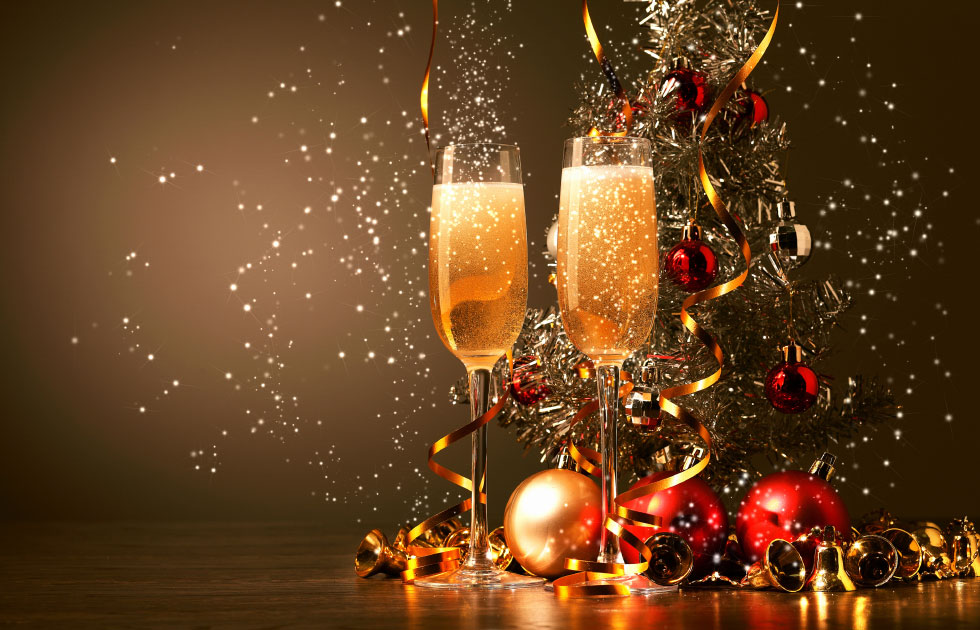 Since we were toddlers, we liked to play some games. As we grew older, all that game-playing became something else entirely. However, the child (naughty or nice?) inside all of us likes to pop out during the holiday season, get competitive and win at something! Also, the camaraderie between tipsy friends and relatives is bound to bring some more mature fun.

So, here we present some ingenious Christmas games that are basically remixed versions of board (or bored) games to add cheer to the festivities.

Carols have been known to be quite descriptive, so imagine drawing them out for your companions to guess whether it’s Silent Night or The Drummer Boy! For game rules, click HERE.

Swig When They Wear The Hat

This game is catching on pretty fast, maybe because it involves drinking! The idea is to place a Santa hat at the corner of the TV screen and every time it appears that someone is wearing the hat, take a swig. It’s pretty hilarious after a couple of warm rum shots, ok?

Since everyone is in the mood for selfies and groupies and basically any reason to take a photo and post it to their Insta account, here is something that can help with that – some good Christmas Photo Props! Find out more about it HERE.

This one usually works in the office, but you can bring it home as well. Just ask your guests to wrap a gift and bring it to the party. Once there, use folded papers for them to pick a name and give the gift right away. It will be hilarious to find out if some macho guy got a girly pair of skivvies!

Don’t leave this for Easter! You can create a treasure hunt using different festive paraphernalia such as baubles and buntings along with a few strewn holly leaves. The winner can rip open their prize!